As I’ve been shopping around for the best deals on batteries, I’ve noticed that some of the inexpensive batteries are called “heavy duty”. What does that mean?

Well, it turns out that it’s not just a marketing term. There’s actually a difference in the chemical makeup of the batteries.

When you look at inexpensive batteries at places especially like the Dollar Tree,  you’ll notice that some of them say “heavy duty” or “super heavy duty”.

Other batteries say alkaline. Alkaline batteries are the ones you’re most likely to see at places like Walmart and Target and your other typical stores.

So what’s the difference between these two?

Here’s a quick table summarize the differences between heavy duty and alkaline batteries:

Why Are They Called “Heavy Duty”?

Why would we call zinc chloride batteries “heavy duty” when they have less power than alkaline batteries?

When zinc chloride batteries were invented, they were a newer technology compared to the older carbon-zinc batteries.

Zinc chloride batteries were the newer, better technology so they were called heavy duty.

They have not been the newer, better technology for a very long time, but the name “heavy duty” stuck around.

The truth is that alkaline and other modern batteries are certainly more heavy-duty that heavy duty batteries!

The main battery types include:

Heavy duty and alkaline batteries do not have the same shelf life. On a shelf they will last:

If you wanted to buy batteries in bulk to have around the house, alkaline is definitely a better choice with their much longer expiration dates.

Amount of Power in Heavy Duty and Alkaline Batteries

The amount of power stored in each type of battery is:

A heavy duty battery also slowly reduces its power output over time. An alkaline battery puts out almost the same amount of power throughout its entire life, making it more consistent.

Because of the fall-off in power with heavy duty batteries, they will not work in some electronic devices.

Alkaline batteries are definitely better than heavy duty batteries in almost every way.

So as you can see there’s a lot of advantages to an alkaline battery over heavy duty, but what would the advantages of a heavy duty battery be?

Actually there are no real advantages of heavy duty batteries over alkaline.

The only potential advantage is that heavy duty batteries are sometimes less expensive than alkaline. I found that they’re not enough less expensive to make up for all of their downsides.

Heavy Duty vs Alkaline: Which Should You Choose?

The only time I’d choose heavy duty batteries is maybe in a situation where I needed the absolute cheapest battery for a short-term situation where battery life didn’t matter at all.

For most around-the-house uses, I would definitely recommend going with alkaline batteries, especially if you can find some good prices. Do you want to know which are the best? Check out my post about the best AA batteries. 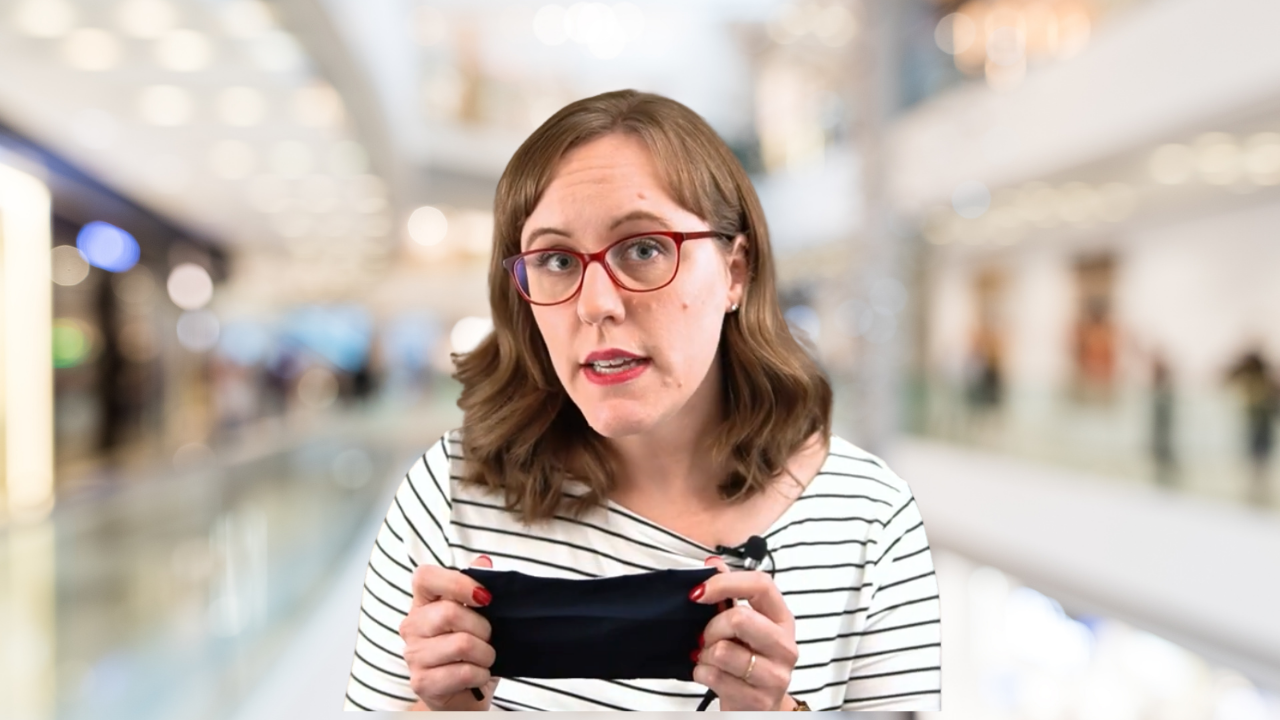 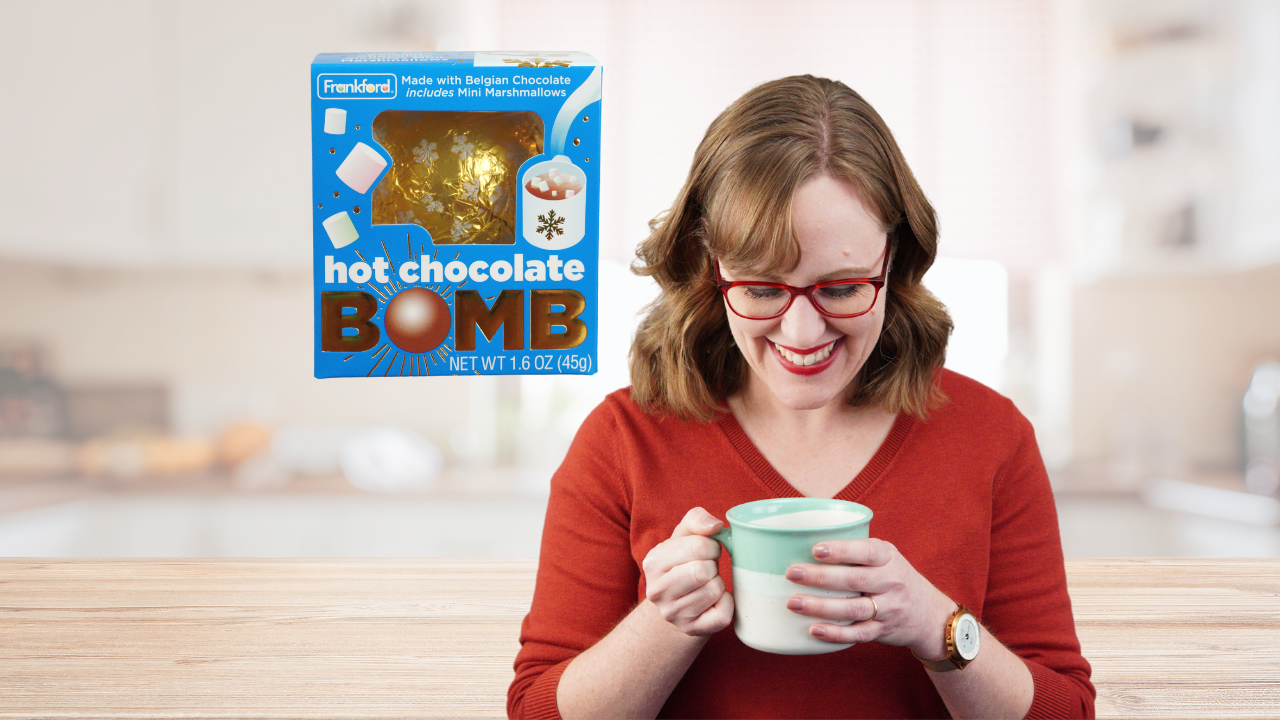