DISCLOSURE: This post may contain affiliate links, meaning when you click the links and make a purchase, we receive a commission. Also an Amazon Associate, I earn from qualifying purchases. DISCLAIMER: The information and opinions within this content are for information purposes only. Guidance is based on personal interpretations and in no way, represents legal or financial advice. For more information, read my disclosure policy.

I wrote before about our experiences shopping for my son’s first pair of glasses. I compared the options for glasses at Walmart Vision vs Target vs Costco.

After we got his first two pairs, I compared the quality of glasses from Walmart vs Zenni. My son loves his Walmart glasses and wears them every day. We never have to argue with him to wear them!

Unfortunately, although he loves his glasses, he’s not the most careful with them. He’s a rough-and-tumble 7-year-old boy! I’m sure you understand that! 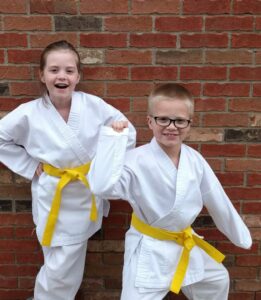 My son loves his glasses, but he also loves to be active!

As I feared, we’ve had to deal with scratched lenses and broken frames, both within the first 6 months. I really hate it when I’m right about this kind of stuff. You know what I mean, mamas? 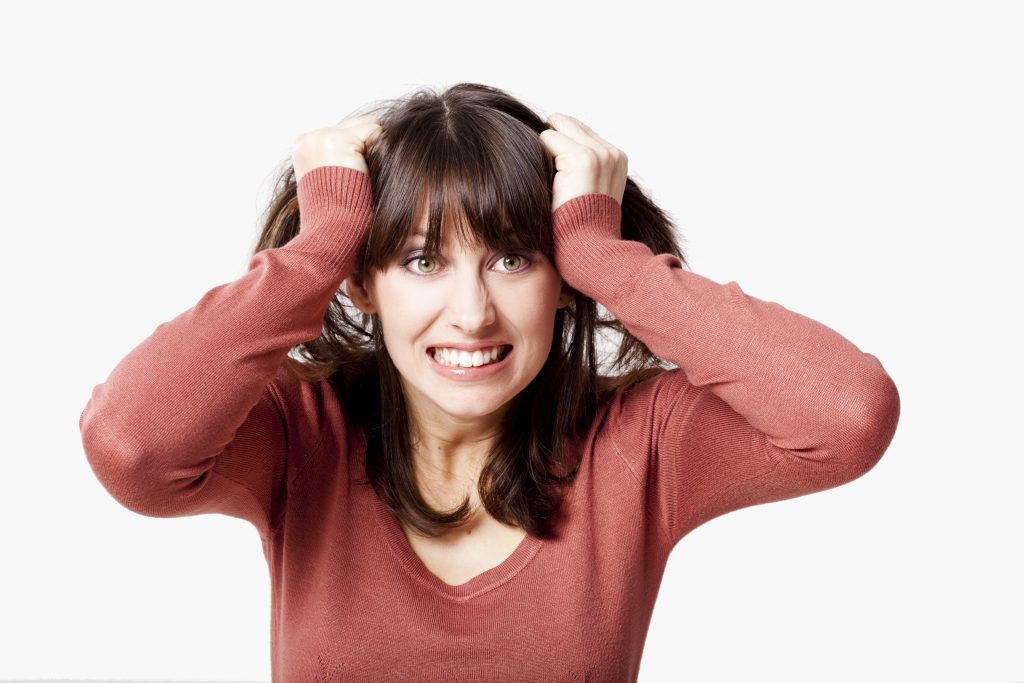 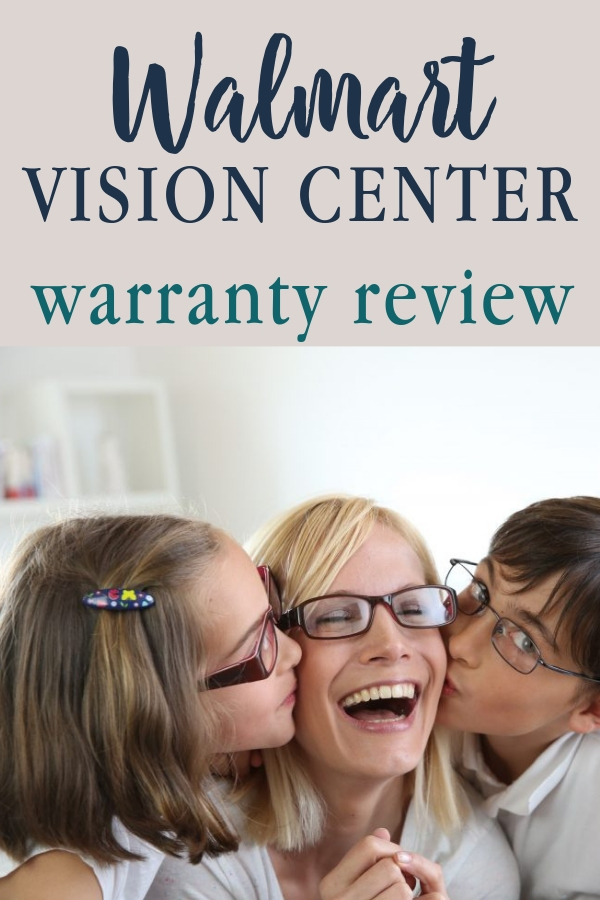 Best Place to Buy Glasses? Answers from a mom on a budget with an ENTIRE FAMILY in glasses

A few months ago, we had our first incident with my son’s glasses. Somehow through rough playground playing, he got some deep scratches on the lenses.

They were deep enough that you could feel the scratches and obviously see them.

Since I knew the Walmart Vision Center 12-month Replacement Guarantee covered deep scratches, I confidently took them to my local Walmart for lens replacement.

The technician took a look at the lenses and agreed that they scratches were deep, but questioned whether they were in the “field of vision” because they were slightly off to the side.

She explained to me that she may get in trouble for replacing them if they’re not “bad enough”. I could come back the next day to talk to the manager OR she suggested that if they were to suddenly become worse, she could replace them.

She was really suggesting that I take them out to the parking lot and step on them. Can you believe that? I did not feel comfortable doing something dishonest! 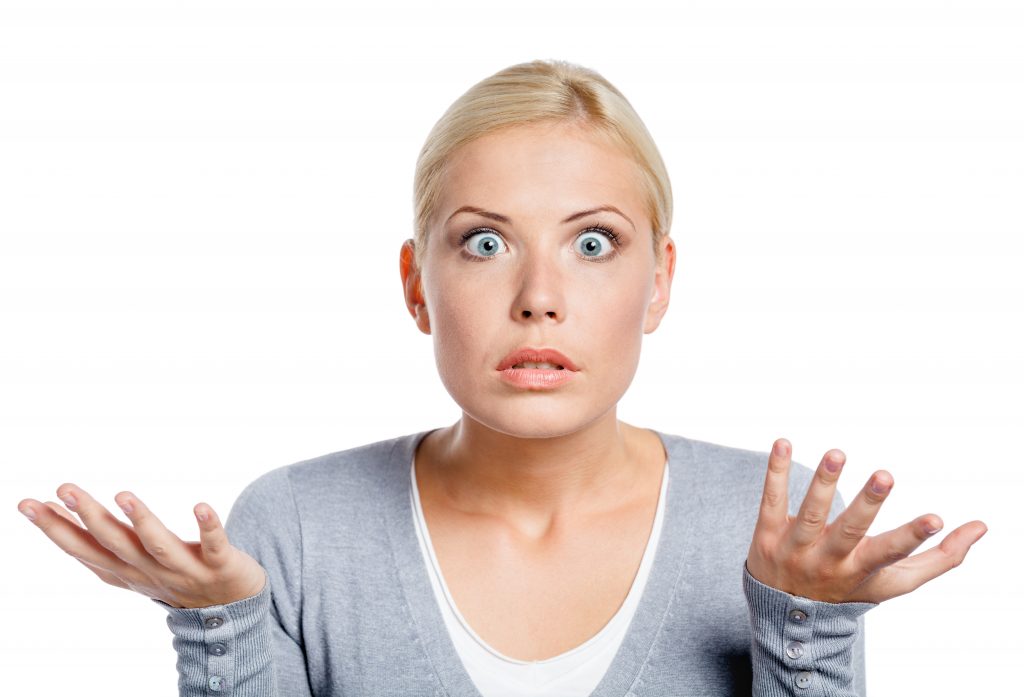 I also didn’t want to completely destroy my son’s glasses when he’d prefer to wear them, even with the scratches.

Instead of following the “smash them in the parking lot” suggestion, I decided to drive to another Walmart that was 10 minutes away. I don’t know about you, but there are PLENTY of Walmarts to choose from around my area.

The vision technician at the second Walmart had no problems ordering new lenses. She took care of it right away. She told me to expect the lenses in a week, but they were ready in 2 days!

They popped the new lenses into his frames and we were on our way. No cost!

Overall, I felt that Walmart gave me a little more hassle over the lenses than was necessary, but they still followed through, and I was satisfied in the end.

And then the frames broke…

A few weeks ago, my son came to me with his glasses looking like this! He said he just went to put them on and they fell apart.

While I’m sure constant rough treatment over time didn’t help, there wasn’t a specific incident that caused them to break. The earpiece just came off.

One could argue that in this case, it was the low quality of the frames that caused them to break. I honestly feel like the frames are not low quality, though. They feel very sturdy to me.

My son reluctantly wore his Zenni frames while I took his broken glasses to Walmart (the 2nd Walmart in the story above). I expected the replacement to take a few days.

I was shocked when the technician told me that as long as they have the frames in stock, he can replace it immediately.

He pulled an identical pair of frames from the display shelf, popped my son’s lenses in and handed me the fixed glasses! We had brand new frames in 15 minutes! 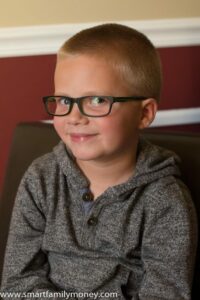 Overall, I am thrilled with our experience with the Walmart Vision Center 12-month Replacement Guarantee. It’s doubtful many adults would have a reason to use it, but for young kids, it’s a wonderful service.

I had hoped I’d be wrong about needing replacements, but unfortunately, I wasn’t. Have you hoped you’d be wrong before?

I am so glad I chose Walmart over Target or Costco for my son’s glasses. I don’t think I’ll be shopping anywhere else for his glasses. 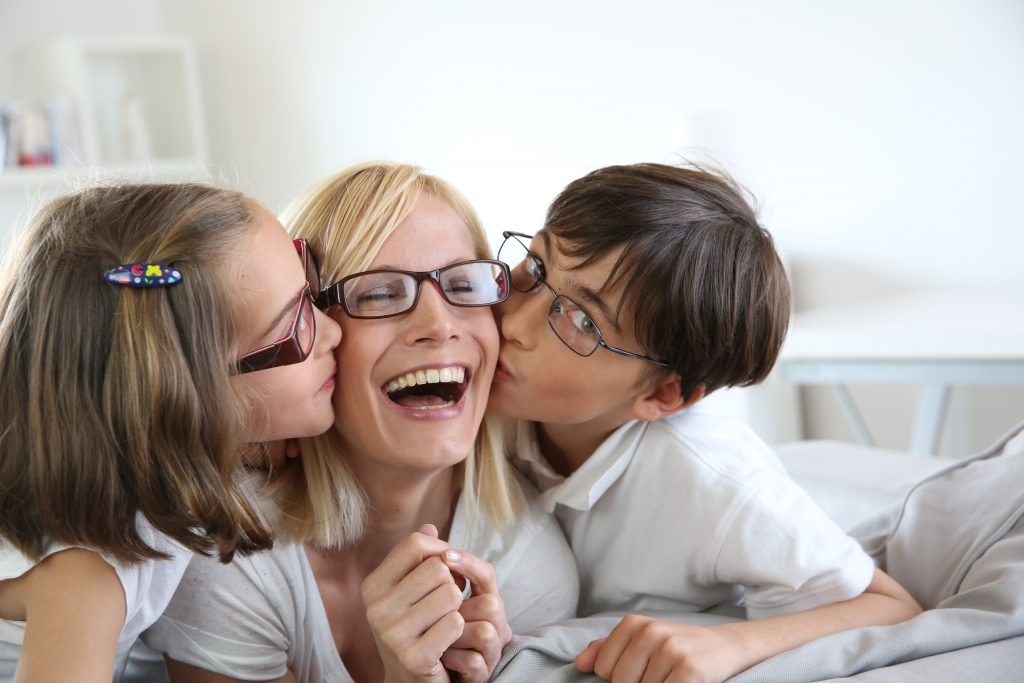 If you buy glasses from Walmart, here are some tips for utilizing their warranty:

Have you used the Walmart Vision Center 12-month Replacement Guarantee? How was your experience? Please comment below!

My dog had my glasses in his mouth, before I noticed them gone from the table. I bought them in April of 2022. I told them what happened and was basically too bad so sad we are not fixing them.

Wow, I'm sorry to hear that! I would try another Walmart store just to be sure.

Went to my Walmart for a scratch. They couldn’t replace the lense because my prescription has expired. They told me this is a nation wide law. Have you heard this one?

I have glasses from Walmart that are over a year old now. Already once shortly after buying them I had to bring them in for a bid scratch I dont know even came from! They said oh its a bad lens. We will replace it. They did but guess what, 7 months later the same exact scratch and same place on that lens has come back. Very strange. These glasses are so bad I can barely see anymore. And I am self quarantined right now because of covid out there and my husband has very bad health issues. I dont know what to do. Has anyone ever had thier glasses fixedt for scratches after warranty?

Does the Walmart warranty county if the dog chewed on the glasses?

Yes, I imagine they do! It seems like they cover anything except losing them. If you still have all the parts of the glasses, then they'll likely cover it.

I just wanted to say thank you to everyone that left a story, and to the women who has created this blog. I literally just set on my new glasses I recently purchased at the Walmart vision center in Lexington, ky and I thought "Oh no, my wife is going to freaking kill me". I'm not at all a fan of wearing glasses, it's too having my license being threatened for me to even go after a pair. I chose the vision center because I knew I could get freaked fairly cheap, and lenses would be my expense. Anyways I went during covid-19 outbreak, and as they handled the situation what I thought very well, I had to choose the frames I wanted from sitting down at there desk and picking of the wall. As I was there getting glasses because I could not see, this team was not at all easily done. But somehow for the first time I ended up getting a frame that after first few days I absolutely loved. All that said three months at most in, here I'm sitting researching how I'm going to handle my belly broken glasses. As I researched this problem, this article/blog was first to pop up. Everyone stories, suggestions they all answered every question I had. I thought I was going to be up all night stressing what to tell my wife, when she woke up. Because she would have surly thought I've done this so I didn't have to wear these. Almost as a boy would be working about telling his mom I know. But she cares about my well-being and I don't make it easier for her, not do I give her enough credit. So all this said I can tell her with a smile on my face and a sure her that I've already looked into how to fix them. Hopefully that will show her I'm willing to continue my every day use of glasses. Fingers crossed want vision doesn't give me to hard of a time, I'm hoping everything if I have to spend a little bit of money I can take them in, drop them off, and fastly have them fixed and back to being able to see. Again thank you to all of you, this was so much appreciated. And a joy to actually read.

I am glad you liked the post, Jeremy! I hope you're able to get your glasses fixed quickly!